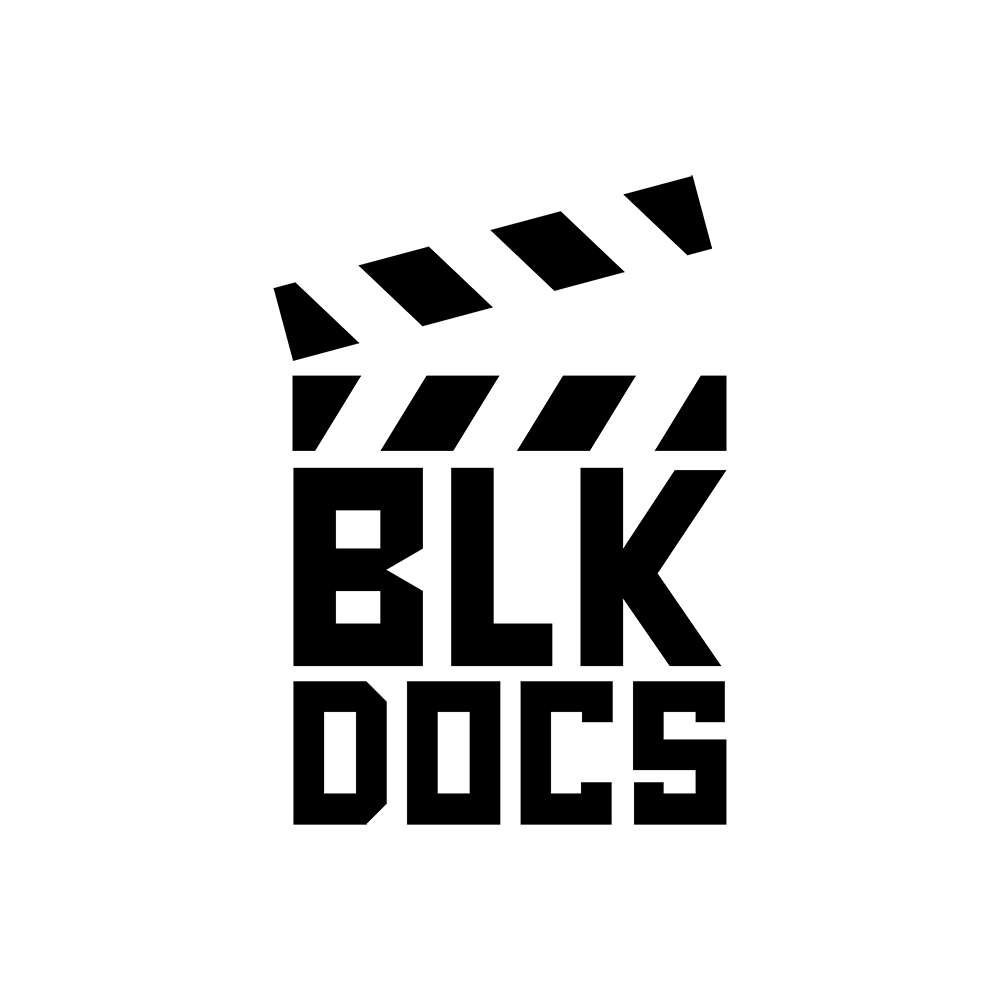 Started by Speller Street Films and The Luminal Theater, BLK Docs is an initiative to help build an authentic documentary film culture within the African-American community through film screenings, webinars, and more interactive film events. Our ongoing virtual screenings are in partnership with FilmFestivalFlix. 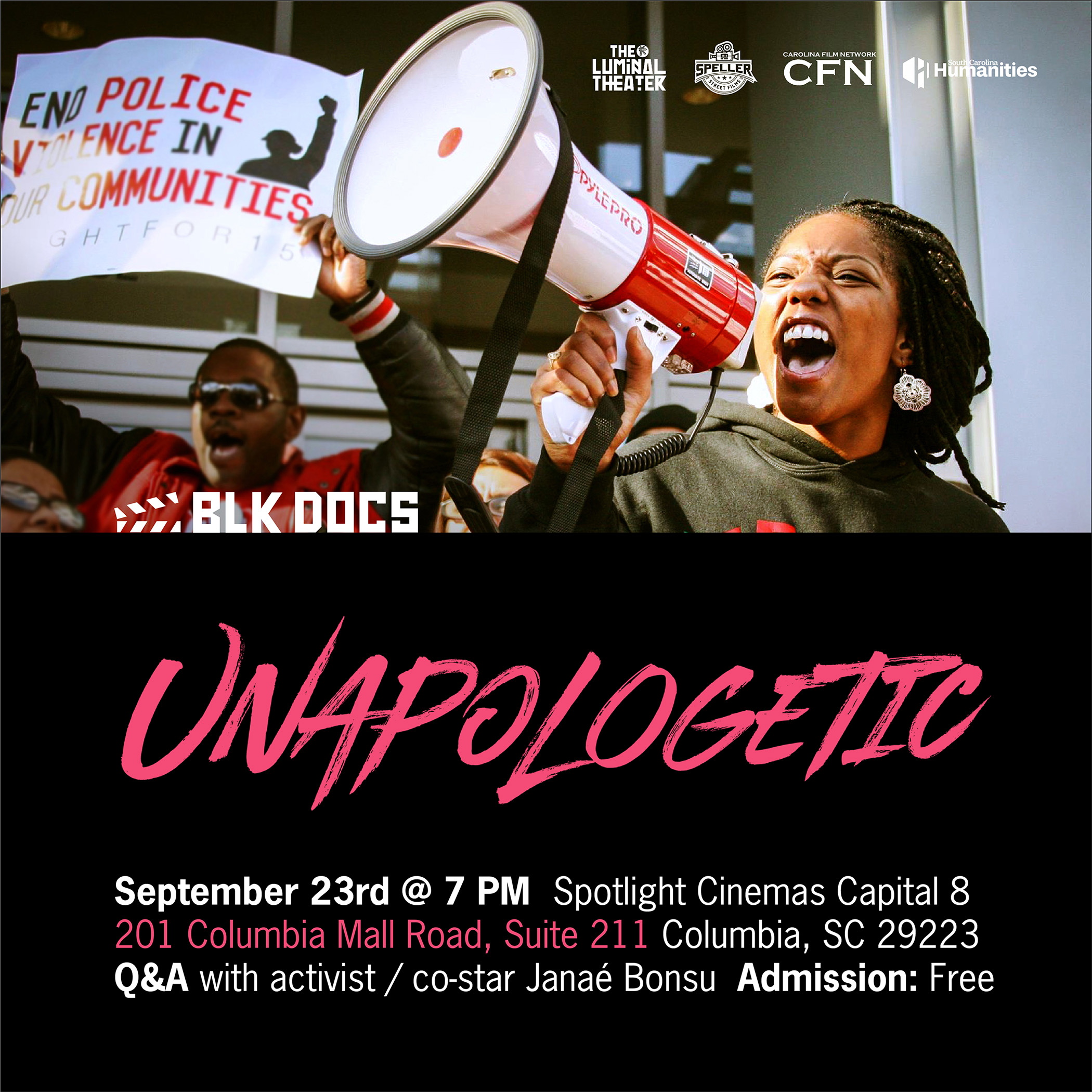 Meet Janaé and Bella, two fierce abolitionists whose upbringing and experiences shape their activism and views on Black liberation. Through their lens, “Unapologetic” provides an inside look into the ongoing movement work that transformed Chicago, from the police murders of Rekia Boyd  and Laquan McDonald to the election of mayor Lori Lightfoot.

JANAÉ BONSU, 24, moves from South Carolina to Chicago committed to pursuing her PHD in social work. However, in the midst of all of the trauma surrounding state and intra-community violence, the movement calls her for a higher purpose.

Meanwhile, in the heart of the city, a loudspeaker closely follows Chicago-native BELLA BAHHS, 22, at a protest as she proclaims, “this is Black history that we are making! Even if we don’t, our stories gon’ make it!” The crowd erupts. Soon after, a video of this performance goes viral, changing her presence both within and outside her Chicago community. She is thrust to the forefront of the Movement as an artist-activist. Internally, however, Bella grapples with the recent death of her grandmother, her primary caretaker while her parents were incarcerated.

Throughout the film, we see how movement actions play out in the landscape of Chicago's city politics. After a slew of protests, some with deep wins for the organizing community, our characters continue fighting deep, personal battles including risking hard-sought careers,  familial struggles within the criminal justice system, and discord within the organizing community.

Can Janaé and Bella separate the movement from their personal lives and begin to ask - in a Trump-era America - what does a sustainable lifestyle look like for both their community and their own well being?

Live screening at Spotlight Cinemas Capital 8 201 Columbia Mall Boulevard Columbia, SC, 29223 TICKETS This program is sponsored by South Carolina Humanities, a not-for-profit organization; inspiring, engaging and enriching South Carolinians with programs on literature, history, culture and heritage. It is also sponsored in part by the Carolina Film Network, a nonprofit organization that exists to bridge the gap between industry professionals and growing artists by way of networking and education in the film industry. 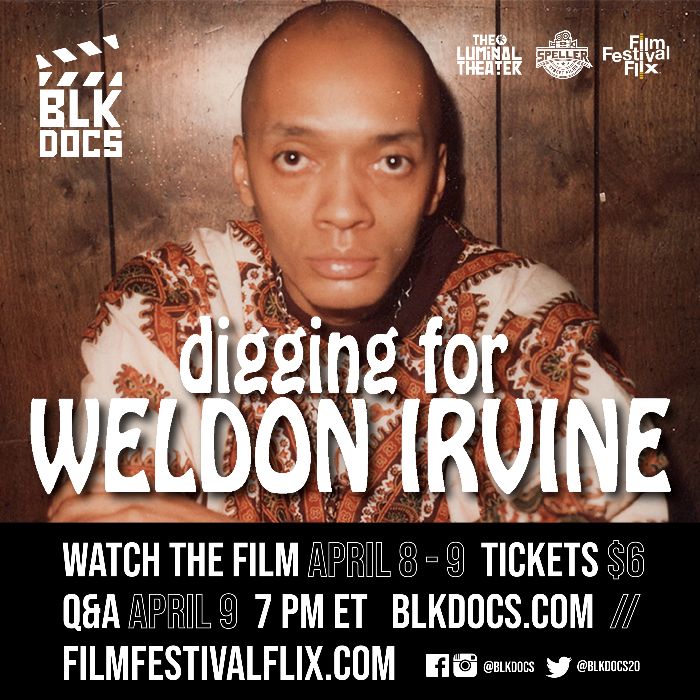 Who is Weldon Irvine?  He’s perhaps the most creative writer/pianist/arranger/composer you’ve probably never heard of.  But with his deep influence on the Black Arts Movement, the evolution of hip-hop, and the development of some of the most well-known figures in modern jazz, “Digging For Weldon Irvine” explores how prolific the man who penned Nina Simone’s electrifying civil rights anthem “Young, Gifted and Black” was, and how relentlessly he strived to reinvent himself within an unforgiving and seldomly reciprocal industry. This April 9th marks the 19th anniversary of Irvine's unfortunate death, but we celebrate his life with this screening. Tickets at FilmFestivalFlix August 9th Q&A: Victorious De Costa & executive producer/jazz musician Joey “G-Clef” Cavaseno, moderated by culture critic Shannon Ali 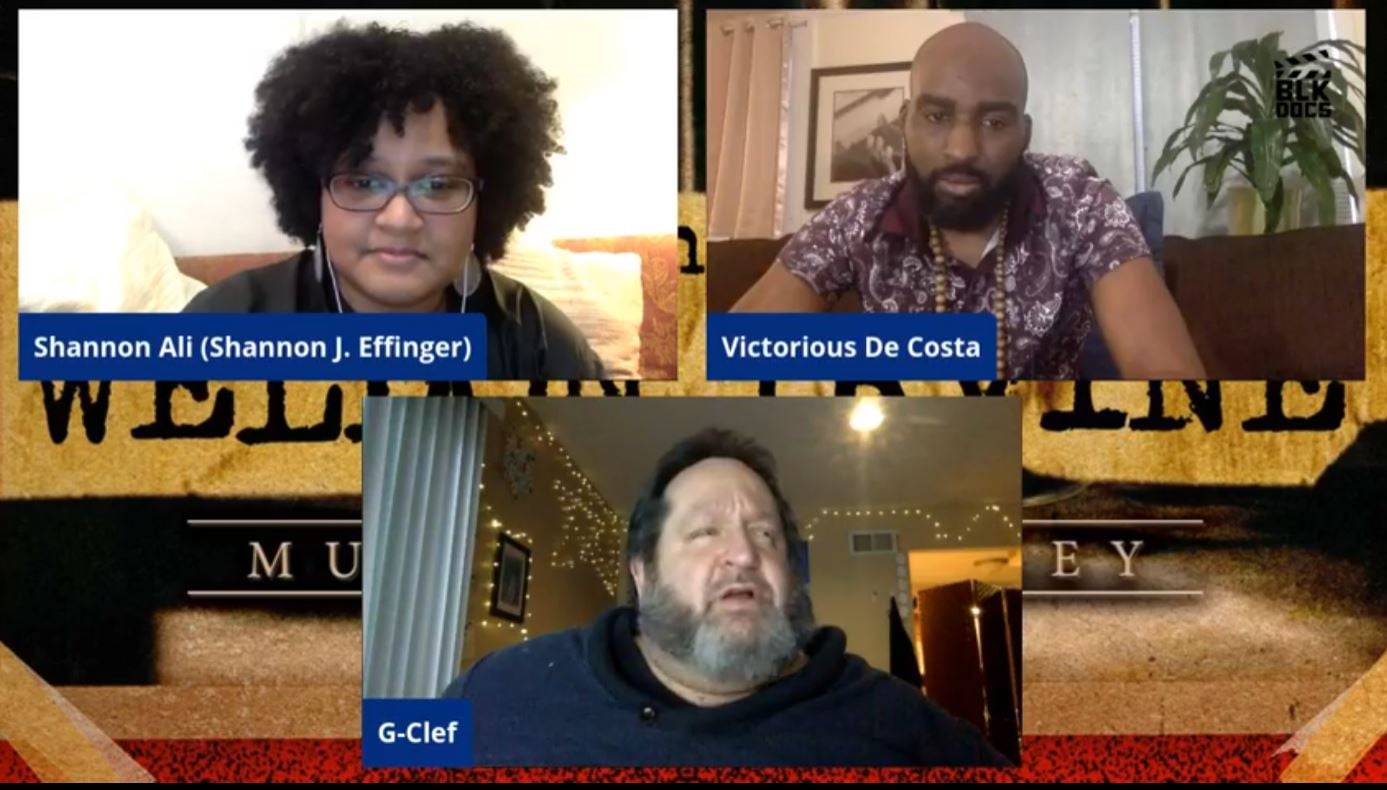 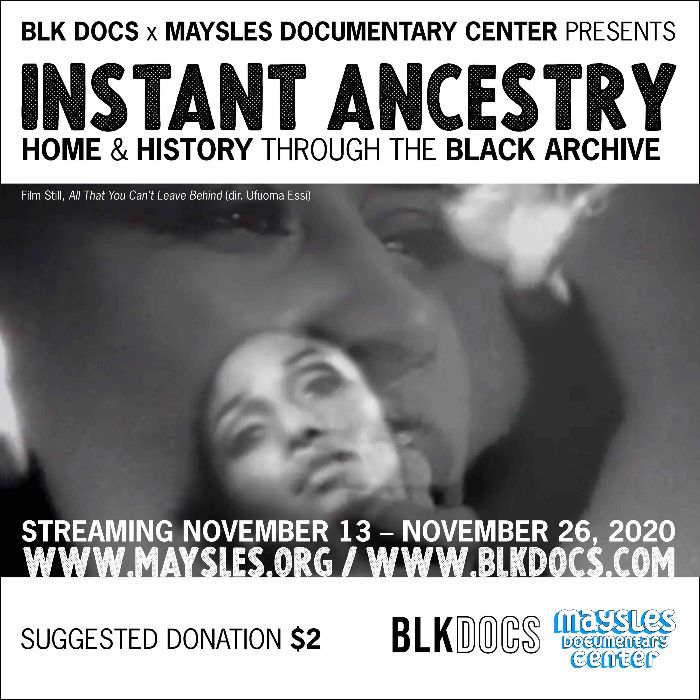 Home & History Through The Black Archive in partnership with Maysles Documentary Center Drawing on a wide range of archival material, these filmmakers attempt to cohere questions of Black identity that have been obscured, suppressed, or erased by white supremacy and other dominative forces.  Revealing a tension between what’s been captured and, more tellingly, what’s been excluded, these films move seamlessly between personal and political—between family albums, home movies, text correspondences, official documents, news clips, historical footage, and advertisements; they render the archive as a site of both presence and absence. 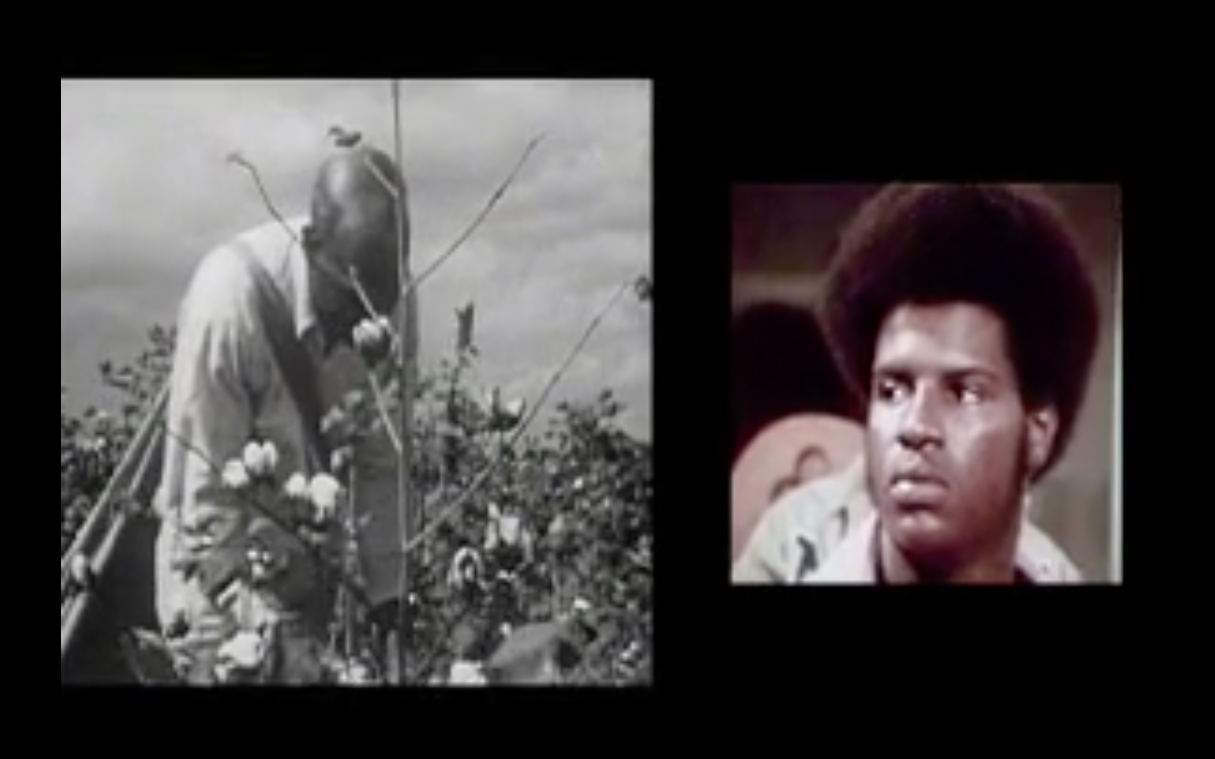 “All That You Can’t Leave Behind” by Ufuoma Essi

“I’ll Finish When I Can” by Cat Jones 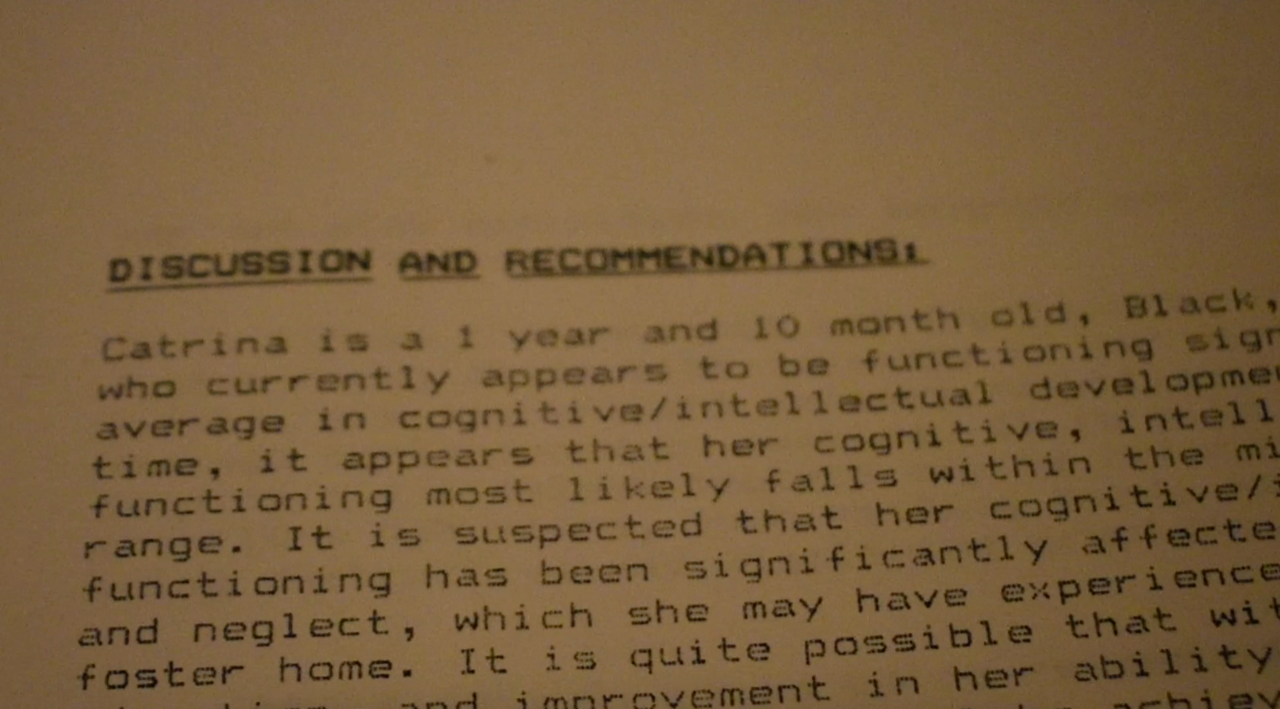 “Dancing In the Absence of Pain” by Terence Price II 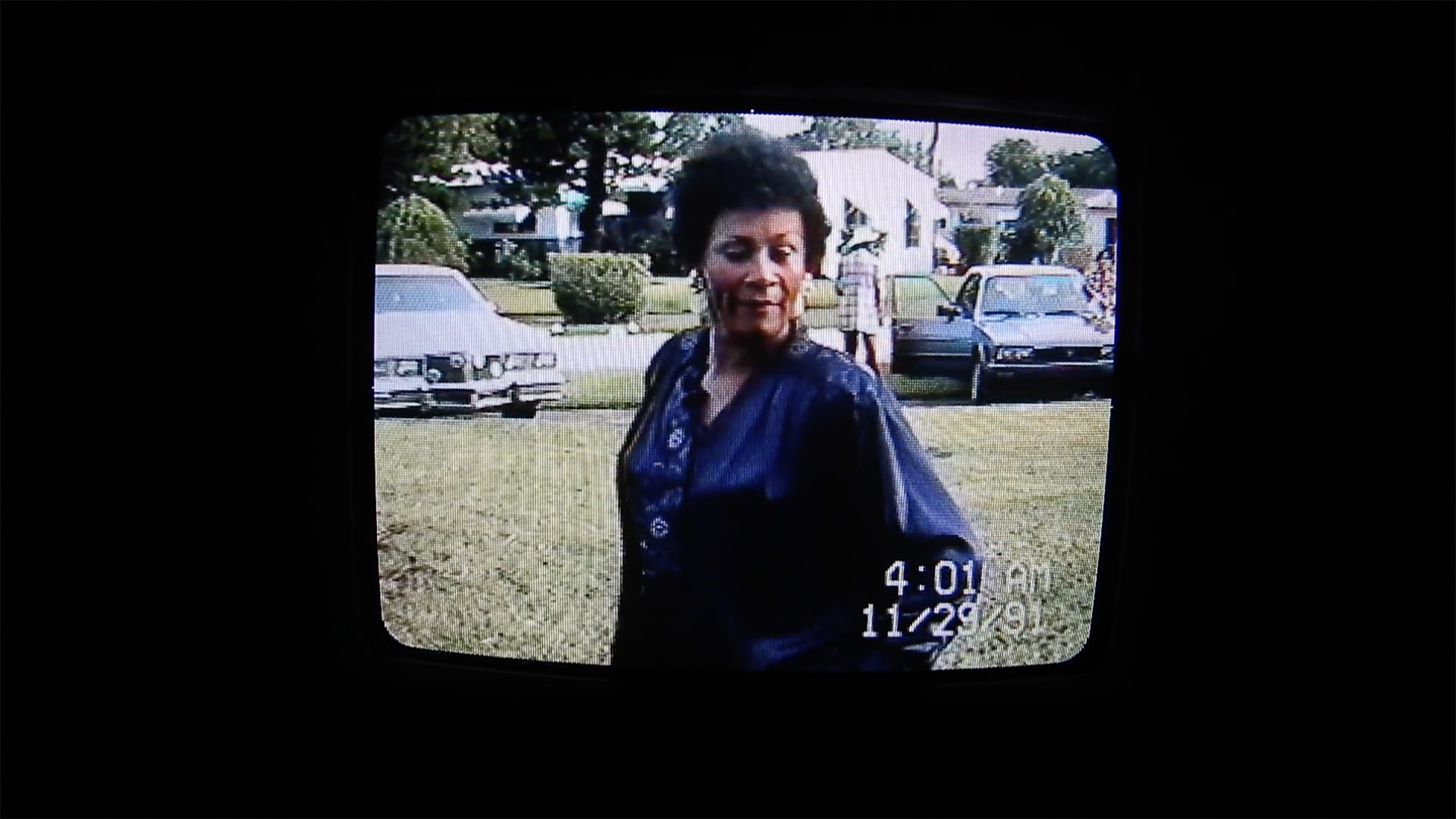 EXTRA SPECIAL:  Don’t miss our special one-night only opening night presentation of The Otolith Group’s In The Year Of The Quiet Sun on Friday, November 13th at 7pm - tix available HERE 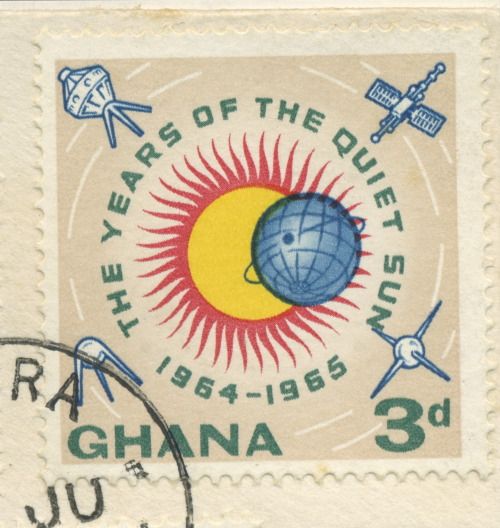 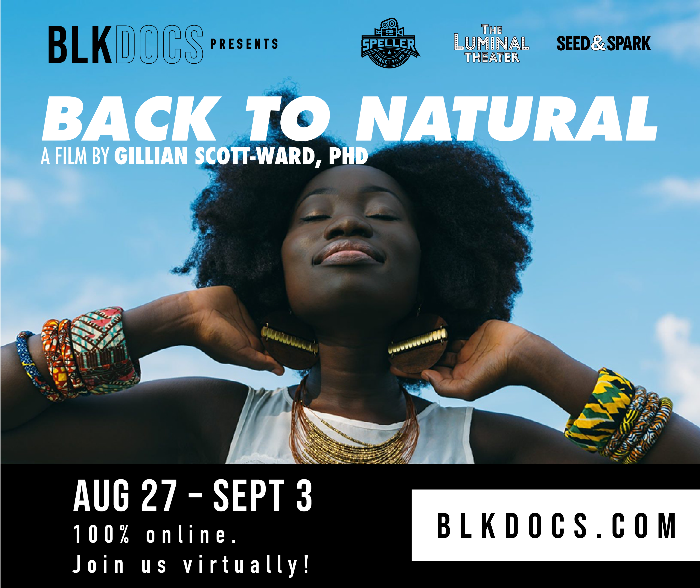 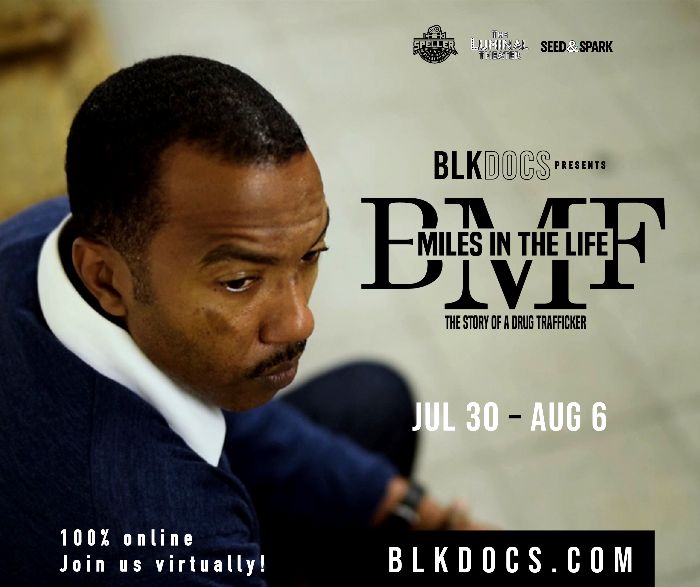 MILES IN THE LIFE - The Story of a BMF Drug Trafficker 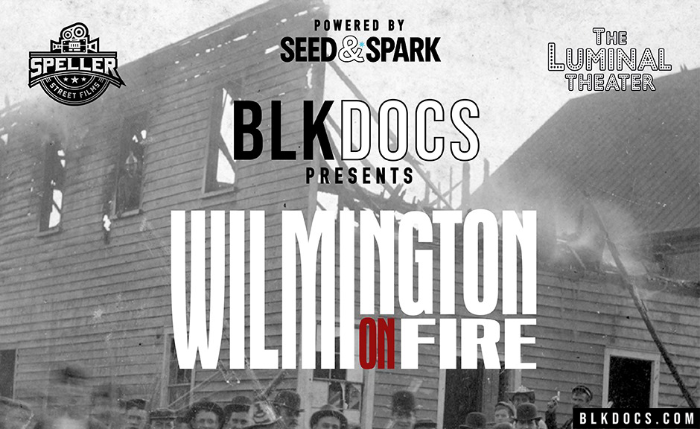 In 1898 in Wilmington, NC, an armed mob of Democrat-backed white supremacists opened fire on thriving middle-class African-American neighborhoods, slaughtering hundreds and exiling thousands out of the city for good.  Now, using rare photographs, original research, and testimonies from the descendants of the victims, the truth is finally revealed on how the Wilmington Massacre became the springboard for white supremacy and Jim Crow throughout the United States, and how the devastation still affects Black American life to this day. June 25th Q&A : Christopher Everett in conversation with actress/producer Erika Alexander Q&A interview via Facebook June 30th Q&A: author/scholar Larry Reni Thomas in conversation with Camille Kauer, host/producer of The E-Spot video begins at 22:00 min mark

Have a question about who we are, what we do, or how we do it?  Feel free to reach out to us.

I believe this is a positive and peaceful platform that can start at home, with the kids, and start the "be proactive" conversation." — JoAnn H.

“Excellent work. Thank you for bringing some consciousness to light and continuing to advocate and educate and enlighten.” — Dennis. K.

Want to keep up to date on the latest on our work to build an authentic Black documentary film culture in the Black community?  Then sign up for our mailing list!